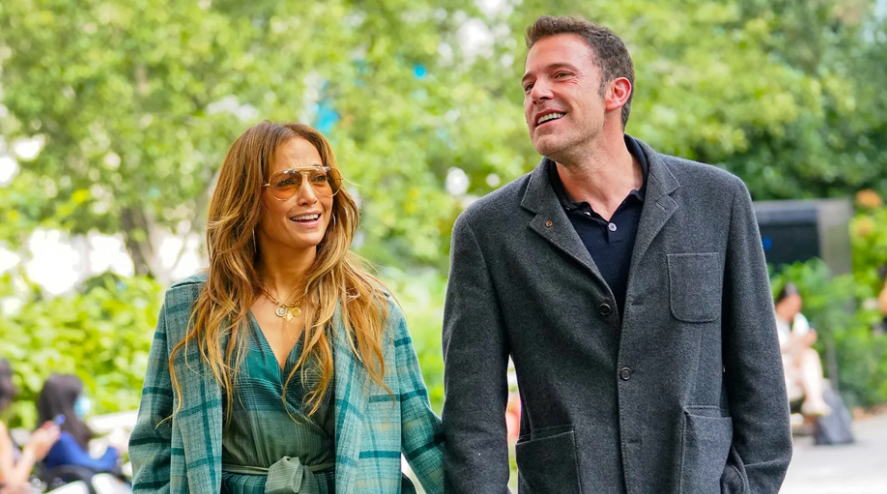 Jennifer Lopez reportedly feels like her rekindled relationship with Ben Affleck is ‘truly meant to be’.

PARIS, France – Lopez and Affleck spent time together over the Thanksgiving holiday as the singer dealt with an ‘intense’ past few weeks.

‘It’s been hard for her to be away from her kids and Ben’, the source told People. ‘She is very much looking forward to a short break’.

The couple is doing ‘really well’ despite the time apart as Lopez maintains a busy work schedule. Lopez is filming the upcoming Netflix film ‘The Mother’ in Vancouver.

‘They are doing really well’, the source said. ‘Jennifer loved being with Ben. She feels it’s truly meant to be’.

The couple spent the summer enjoying each other’s company on multiple European vacations. Lopez and Affleck walked the red carpet together for the first time as a rekindled couple in September at the Venice International Film Festival for the premiere of ‘The Last Duel’.

The two hadn’t walked the red carpet together since the premiere of ‘Daredevil’ in 2003.

The ‘Hustlers’ star and ‘Argo’ director were previously engaged for roughly two years. The two split in 2004, and Affleck later married actress Jennifer Garner in 2005. Affleck and Garner, who share three children together, divorced in 2018. 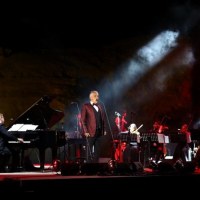 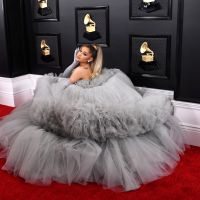 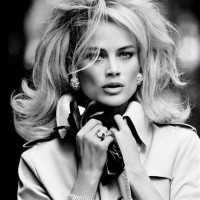 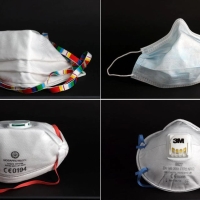 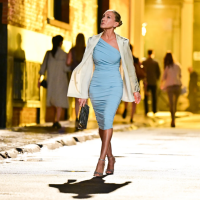 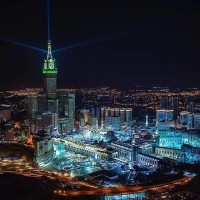 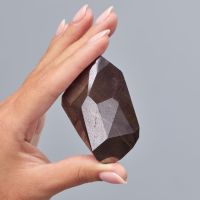 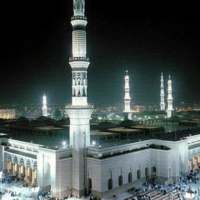 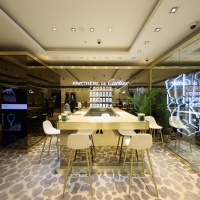 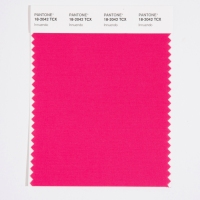 #Italianfashion house #Valentino said on Monday it had reorganised its finance and operations structure into two distinct units to separate its business and control divisions.
#Rihanna is giving the people what they want: five #Savage X Fenty brick – and – mortar stores across the U.S.. #LasVegas, #LosAngeles, #Houston, #Philadelphia, and #Washington DC residents, you’re the lucky ones to get to experience this first in 2022.
The #AcademyAwards will have host for the first time since 2018 and return to their longtime home at the #DolbyTheatre, broadcaster ABC said on Tuesday.
Creative director #MariaGraziaChiuri offered her unique take on #sportswear to the world when she presented the #DiorVibe line as part of the #fashion house’s Cruise 2022 collection. Including movement – friendly pieces such as leggings, jackets, and futuristic running shoes, the line is inspired by the freedom of sports, and so, who better than the world’s rising athletes to model it?
It makes sense that #Barbie would wear #Balmain. A #style icon since the Eisenhower administration, she’s know to take some fashion risk befitting the French house. But the two are now betting that humans will want to dress in Barbie – inspired Balmain dresses, sweats, and bags. Creative director #OlivierRousteing has created a genderless collection for adult, inspired by Barbie and #Ken, that speaks not only to their tastes, but also to Rousteing’s childhood memories and hopes for the future. ‘It’s not only dream of a designer, it’s a dream of a kid, you know?’ he says, adding that as a kid he was told not to play with the dolls. ‘That I c an create a collection with Barbie today shows how the world has changed, and how good it feels to be free with yourself without being judged’.
#Swedish Crown #PrincessVictoria was tested positive for COVID-19 and is experiencing mild symptoms, the #RoyalCourt said on Saturday, adding that the heir to the throne was fully vaccinated.