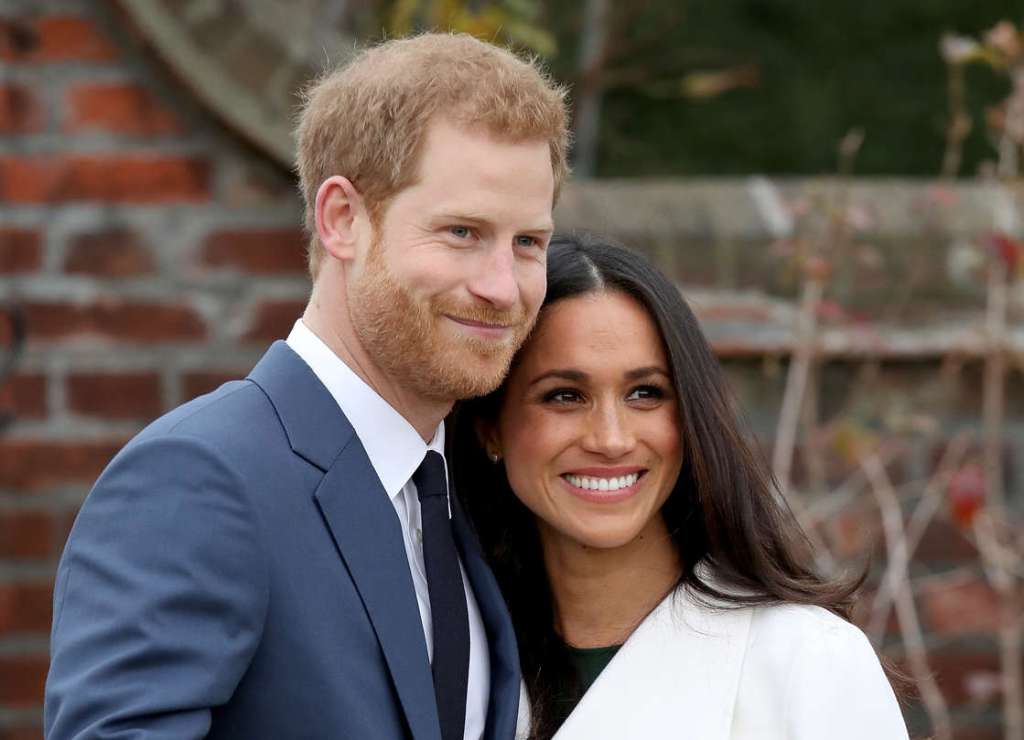 PARIS, France – Meghan Markle is continuing to share the importance of parental paid leave in the United States after calling on members of Congress.

The Duchess of Sussex participated in The New York Time Dealbook Online Summit on Tuesday where she joined Co – CEO and President of Ariel Investments, Mellody Hobson, for a chat about business, policy and culture. She also fielded a question from host Andrew Ross Sorkin, who is the founder of Dealbook The New York Times, about her recent efforts.

The 40 – year – old mother of two suggested that paid family leave is not a political issue but a ‘humanitarian’ one.

‘I think this is one of those issues that is not red or blue’, the duchess said via People magazine. ‘We can all agree that people need support certainly when they’re just had a child’.

Markle added: ‘Paid leave, from my standpoint, is just a humanitarian issue’.

Prince Harry’s wife shared that she decided to begin advocating for paid family leave after returning to the United States and becoming a mother of two. She and Harry share two children: son Archie,2, and daughter Lilibet, who was born in June.

‘To come back and now be a mother of two and to see that the U.S. is one of only six country in the entire world that doesn’t offer any form of national paid leave just didn’t make sense’, she said.

The duchess, who earlier this year made the New York Times bestsellers list with her first children’t book, also spoke up about women being successful in business.

‘There’s nothing wrong with talking about a woman’s success of her ambition or her financial prowess’, Markle added.

In October, the 40 – year – old royal sent a note to House Speaker Nancy Pelosi, D-Calif, and Senate Majority Leader Chuck Schumer, D-NY, pleading for her cause.

‘Dear Leader Schumer and Speaker Pelosi, ‘I’m not an elected official, and I’m not a politician. I ‘am, like many, an engaged citizen and a parent’, the Duchess of Sussex began in her lengthy note. And because you and your congressional colleagues have a role in shaping family outcomes for generations to come, that’s why I’m writing to you at this deeply important time – as a mon – to advocate for paid leave’.

She said that the pandemic – which has lasted for nearly two years at this point – ‘has exposed long – existing fault lines in our communities’. She also pointed out that a large number of women have had to drop out of the workforce in order to stay home with their children while schools and childcare facilities were closed to avoid the spread of coronavirus.

‘The working mom or parent is facing the conflict of being present or being paid. The sacrifice of either comes at a great cost’, Markle insisted. ‘For many, this sacrifice goes back further than the past 20 months; it’s 20 or 30 years, even longer – decades of giving time, body, and endless energy not just in the pursuit of the American dream, but simply the dream of stability’.

Markle and her husband reportedly took 20 weeks of parental leave, which is line with the policies of their Archewell Foundation.

Markle insisted that ‘paid leave should be a national write rather than a patchwork option limited to those whose employers have policies in place, or those who live in one of the few states where a leave program exists’ and added that ‘a new era of family first policies’ ought to include ‘a strong paid leave program from every American that’s guaranteed, accessible, and encouraged without stigma or penalty.’.

Last week, it was revealed that Meghan also extended her efforts to making phone calls to Senators from both parties, Politico reported. Sen. Kristen Gillibrand, D-N.Y, is said to have provided the private phone numbers to the Duchess of Sussex. 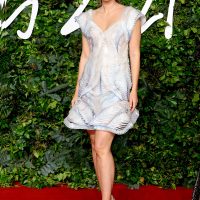 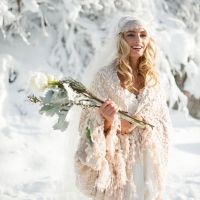 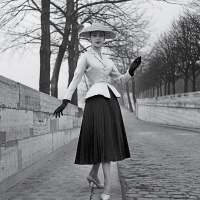 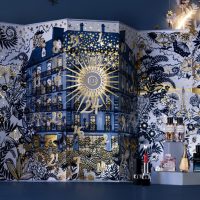 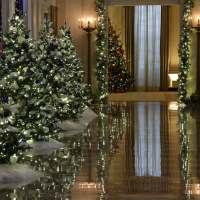 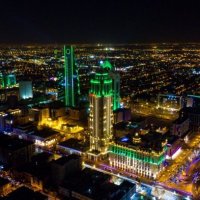 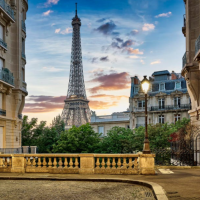 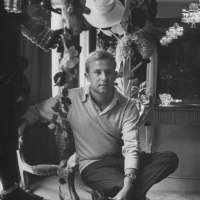 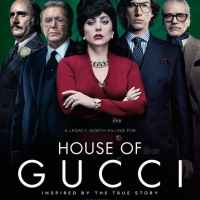