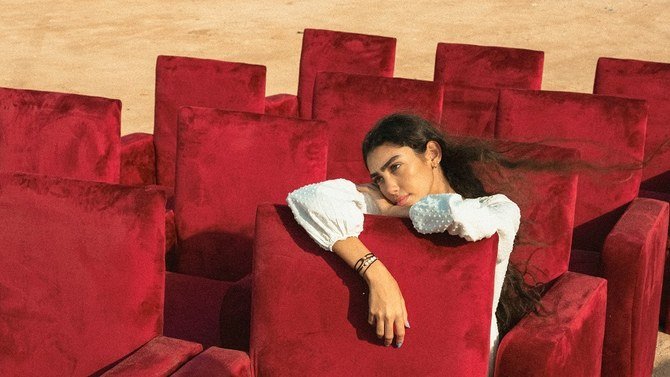 Saudi cinephiles can now get exclusive first access to their choice of movies screening at the inaugural Red Sea International Film Festival – 24 hours before anyone ales.

PARIS, France – The upcoming Saudi flick fest has released exclusive early bird bundles offering moviegoers the opportunity to front the queue in picking which films they would be see.

The first edition of the festival is set to take place from Nov.11 to 20 in Jeddah and will reflect on the impact of cinema’s triumphant return to the Kingdom in 2019, the blossoming film culture in the country, while exploring how cinema can create an interface connecting a new, outward – looking Saudi Arabia and the world.

The festival will showcase the best film from the region and a carefully curated selection of internationally acclaimed titles from around the world. 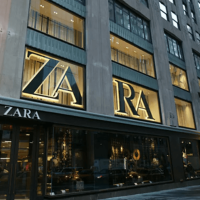 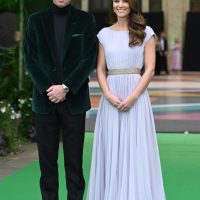 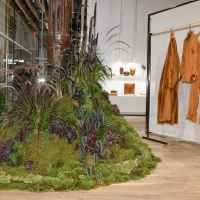 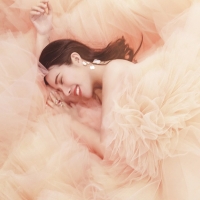 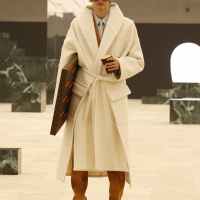 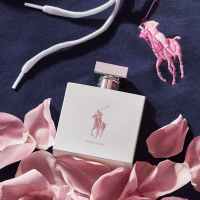 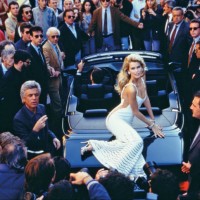 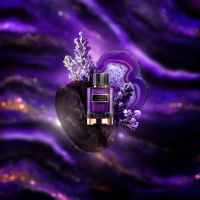 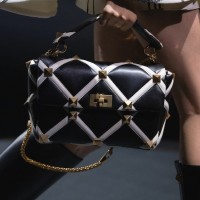