PARIS, France – According to the outlet, the 56-year-old became a royal patron of the charity earlier this year. The campaign calls on calls on employers to support women and staff going through menopause in the workplace.

‘Women having to leave the workplace because of the menopause is tragic’, said the mother of two, as quoted by the outlet. ‘We are fabulous in our 40s, and we are even more fabulous in our 50s, 60s and 70s and we need to celebrate that and keep opportunities going for women‘.

‘Together, we can support the thousands of women out there who from the backbone of our workforce‘, she continued. ‘We cannot let anyone leave the workplace feeling that they have got to slope off into the shadows. We have to be able to change that’.

‘Really we should be celebrating that fact that we don’t have to have periods anymore – it should be a liberation, but it feels like a shackle’, the countless explained. ‘It’s described as something incredibly negative. One, yes, it’s an admittance of the fact that yes, we’re getting bit older, we’re not as young as we were before…and it’s quite a moment to admit it‘.

The outlet noted that it’s a first for a royal to speak so candidly abut a subject that is still considered to be taboo.

After Prince Harry and his wife Meghan Markle stepped back as senior royals, expert Phil Dampier told U.K.’s Daily Mail that Sophie was the ideal member of the family to step into their shoes. He noted that her brother – in – law Prince Andrew was also stepped back amid his Espstein scandal and the queen’s cousins are in their 80s.

Elizabeth’s eldest son, Prince Charles, is first in line to the throne.

‘Prince Edward has kept a very low profile in recent years but his wife, Sophie, had become a star in her own right’, said Dampier. ‘She is very close to Her Majesty and is a favorite of hers. Recently she has been on several overseas trips and done fantastically well. Now that her children are a bit older I think there could be a great role for her to play.

‘I think [Sophie] wants to do more and would happily step up to the plate and take over more duties if asked’, Dampier continued. ‘Charles has to realize that you can slim down too much and they are running out of royals to do the nitty – gritty work’.

He added: ‘Sophie would be perfect to take up some of the slack and I think she has the potential to be a royal superstar given the chance. If it was Sophie’s choice I think she would grad it with both hands. 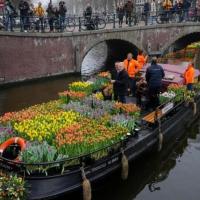 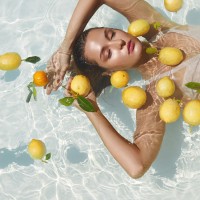 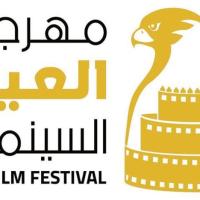 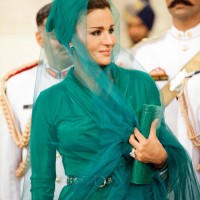 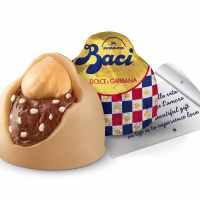 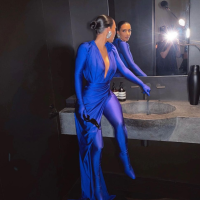 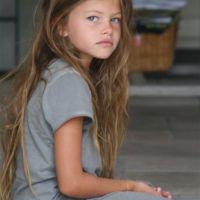 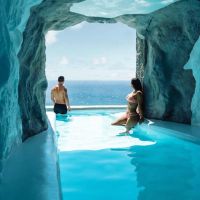 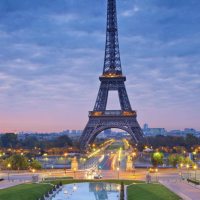 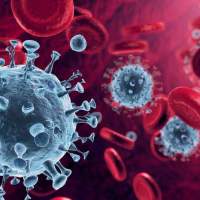