Asheley Graham has been talking about the importance of body positivity since practically forever, and she’s now sharing a ‘self love challenge’ that’s got plenty of people celebrating their own bodies.

People flooded the comments of Graham’s post, which has been viewed 1.5 million times. ‘She is such an inspiration’, one wrote. ‘Thank you for being my motivation throughout my teen years’, another said.

Graham got such a huge response that she took things over to Instagram, where she thanked fans for participating. ‘I’m not crying your crying’, she wrote in the caption of the post, which featured videos from fans doing their own Self Love Challenge. ‘So many beautiful people have been using my sound on TikTok to celebrate their bodies take a second today to celebrate yours!’

She also shared a handful of TikTok videos from those who used her ‘self love challenge’ sound, like TikTok user @prettybrowneyes033, who credited her arms as being the strongest part of her body, and user @brittanylynnbickh, who said her mind is the most important part of her body. And the general consensus for users favorite parts of their bodies? Most pointed to their eyes or faces.

This challenge is hardly Graham’s first time promoting self love. In fact, she encourages people to say ‘I love you’ to themselves in the mirror every day. ‘It feels corny at first and even fake’, she told Health back in 2016. ‘But you fake it ’till you make it!’ Graham said that the feeling of more confidence ‘doesn’t come overnight, but if you keep working at it eventually you’ll believe it’.

Graham also regularly shares body positive posts on Instagram, includin various videos that showed off her naked body, and photos in which she highlights her postpartum stretch marks. 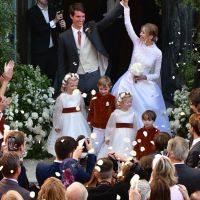 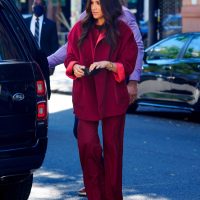 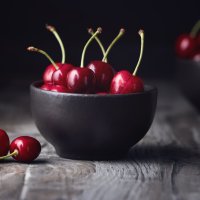 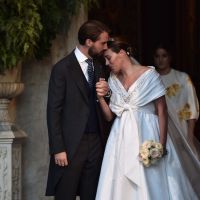 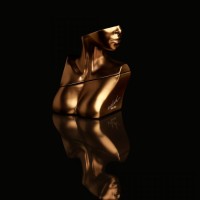 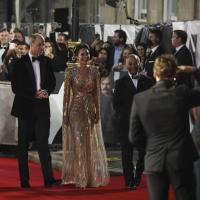 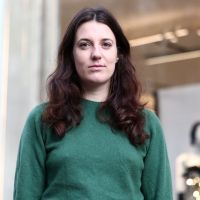 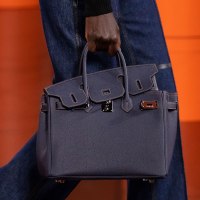