French – Algerian actor Tahar Rahim is set to star in ‘She Came to Me’, a romantic comedy written by screenwriter and director Rebecca Miller.

Rahim, who gained international prominence for his critically – acclaimed role in the ‘The Mauritanian’, will star alongside actress Anne Hathaway, Marisa Tomei, Joanna Kuling and ‘Ferris Bueller’s Day Off’ star Matthew Broderick.

It is not yet known what role Rahim will take on in the forthcoming film, which is set in New York and tells the stories of a string of characters, including ‘a composer suffering from writer’s block, a couple of gifted teenagers and a woman who seemingly has it all’.

The 39 – year – old star received a BAFTA nomination in the Leading Actor category for his portrayal of former Guantanamo Bay detainee Mohamedou Salahi in the thriller – drama ‘The Mauritanian’.

The actor was also nominated in the Best Performance by an Actor in a Motion Picture – Drama category at the 2021 Golden Globes for the same role.

‘She Came to Me’ will begin shooting in New York in Fall and is being co – produced by Killer Films’ Christine Vachon and Pamela Koffler.

The producers said in a statement: ‘After an incredibly difficult period in the world, we couldn’t be more excited to be producing Rebecca’s next film. Rebecca has created a hilarious, timely and uplifting New York story and we are thrilled to have such a uniquely cast join us on our journey’. 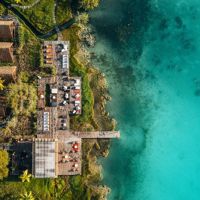 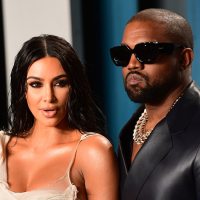 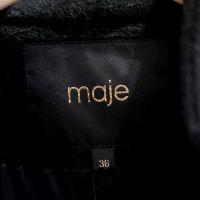 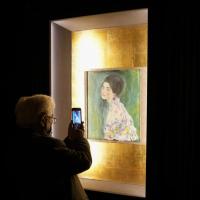