Model Naomi Campbell announced on social media on Tuesday that she has welcomed her first child and shared a photo of her cradling her daughter’s feet.

‘A beautiful little blessing has chosen me to be her mother, So hounered to have this gentle soul in my life there are no words to describe the lifelong that I now share with you my angel. There is no greater love’, Campbell, 50, wrote on Instagram.

The post had been liked 417,000 times in the hour after it was posted.

Campbell’s mom, Valerie Morris Campbell, also shared the same photo with a message congratulating her daughter and saying: ‘I’m beyond thrilled as I’ve waited a longtime to be grandmother’.

No details of the birth or the baby’s name were given.

The British native began her career as a teenager and has modeled for fashion heavyweights such as Versace, Chanel, Prada, and Dolce & Gabbana. She has also championed African designers and co – produced April’s Arise Fahion Week in Lagos, Nigeria. 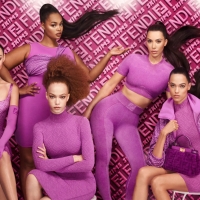 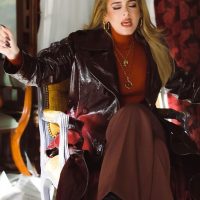 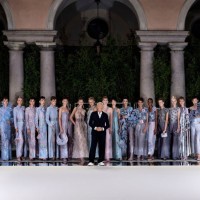 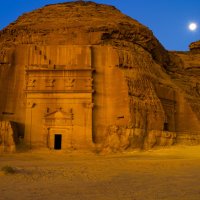